What is going on?

Earlier, JetBlue announced that it will be cutting off all services from Metropolitan Oakland International Airport (OAK/KOAK) beginning on April 29, 2020. Currently, they fly from Oakland to Long Beach (LGB/KLGB), New York (JFK/KJFK), and summer seasonal to Boston (BOS/KBOS). JetBlue leaving Oakland will mean that all 3 of these routes will be gone except for Long Beach, which will still be served by Southwest.

How will this affect OAK?

Because of JetBlue’s departure from OAK, Oakland will lose its only nonstops to New York JFK and its summer seasonal route from Boston.

In addition, JetBlue’s departure from Oakland could also pave the way for another airline to start service. United Airlines (@GlobalFlyer1) has been looking to resume service at Oakland since it left the airport in the summer of 2012. United has said that Oakland was on their list, but they weren’t looking into it much. There is a chance that since JetBlue is leaving Oakland, United could have a chance to revisit this thought in the future.

In addition to JetBlue’s departure from Oakland, they will also be cutting its flights from its hub in Long Beach. They are cutting flights from Long Beach to San Jose (SJC/KSJC) and Sacramento (SMF/KSMF) and reducing frequencies on their Long Beach to Las Vegas (LAS/KLAS) route.

How do I feel about this?

To be honest, I kind of expected JetBlue to leave Oakland at some point, and it looks like I was right. Although it is disappointing for anyone whose favorite airport is OAK, it is also disappointing for me, whose favorite airport is SJC. But I guess it makes sense because JetBlue is also adding new routes like JFK-BZN, so they would need to make room by cutting fligths which do not meet expectations. I am just glad that SJC will still have service to LGB because of Southwest. 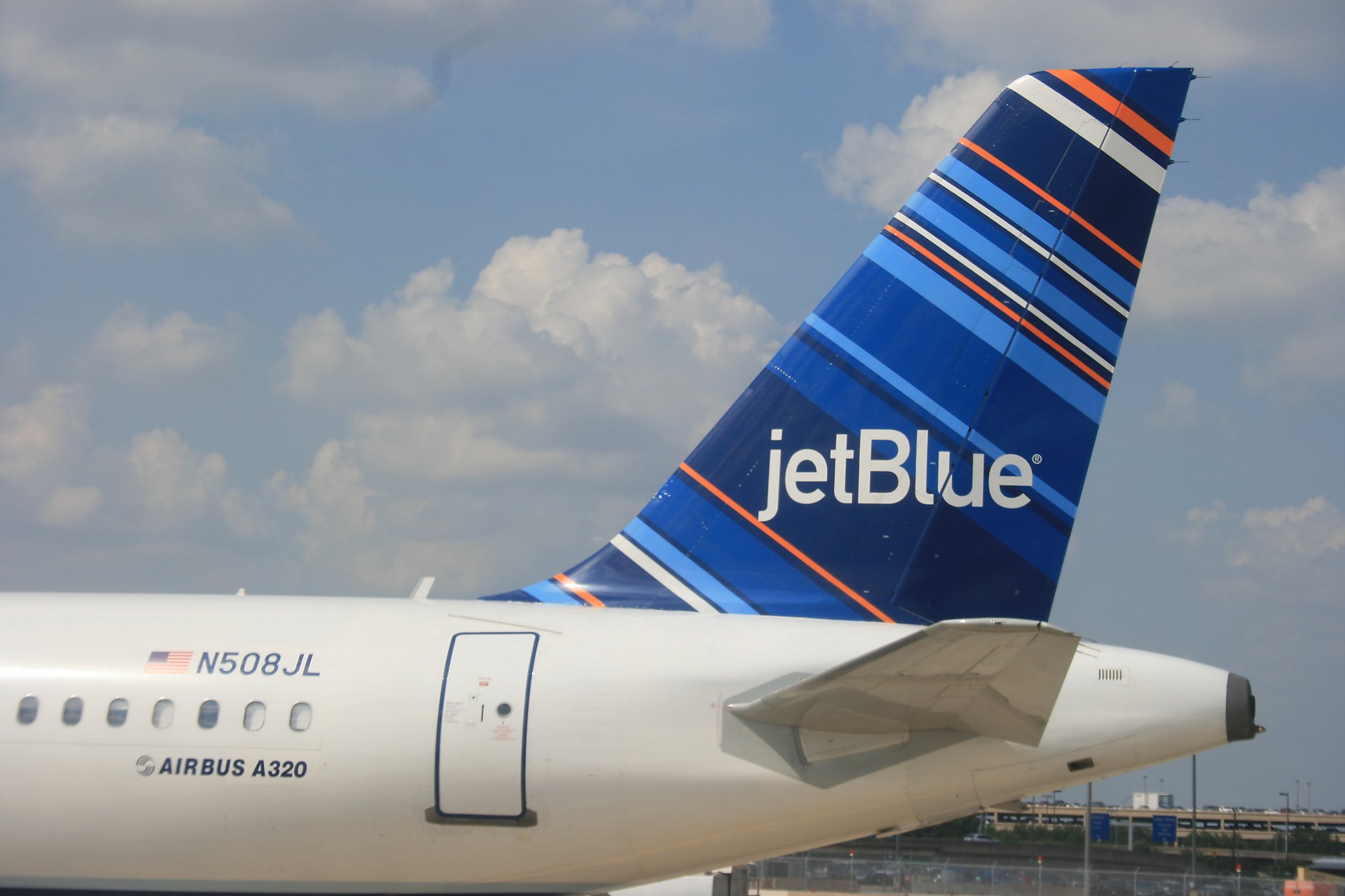 Today, yet another airline announced that it will fly away from Oakland International Airport: JetBlue. As the low-fare aviation darling struggles to remain profitable competing in a world filled with monolithic major carriers, it announced a series... 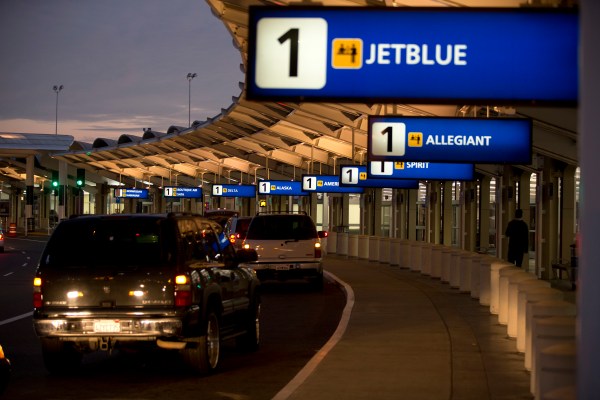 As part of schedule changes at the start of its 20th year in business, JetBlue Airways said it would discontinue flights out of Oakland International Airport, but plans to keep routes out of Norman…

JetBlue Airways is making significant cuts in Long Beach and saying goodbye to one of its first West Coast destinations this spring as it continues to restructure its map around its bases on the East Coast. The New York-based carrier will end service...

What do you think about this?